Keeping Up With The Kardashians is ending after 14 years on air, Kim Kardashian West has announced. The reality show, which followed the lives of the Kardashian family over 20 seasons, made its stars household names. It will come to an end after its 20th season in early 2021,

The American television reality show that shot Kim Kardashian and her family to fame is ending in 2021 after 14 years, the E! network said on Tuesday.

Keeping Up with the Kardashians, which helped make Kim Kardashian and her siblings Kylie, Kendall, Khloe and Kourtney household names and launched their careers in the fashion and beauty business, will air its last season early next year. 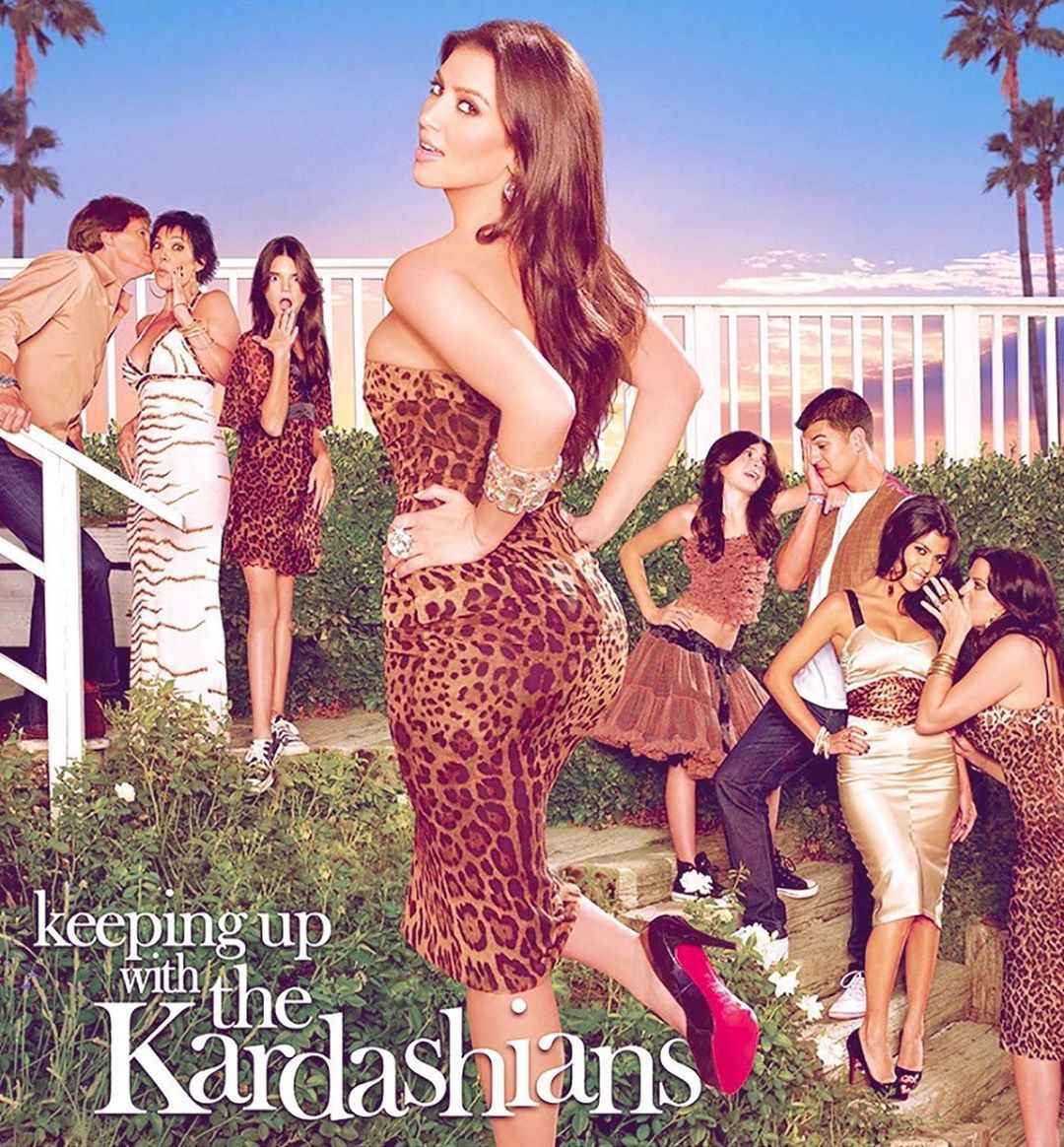 “It is with heavy hearts that we say goodbye to Keeping Up with the Kardashians. After what will be 14 years, 20 seasons, hundreds of episodes and several spin-off shows, we’ve decided as a family to end this very special journey,”

The family said on social media. Although, they gave no reasons for the decision, but E! said in a statement that it respected “the family’s decision to live their lives without our cameras.”

Photos From Big Brethren Ghana, Ghana’s Version of Big Brother That Have Got People Talking

Our Husband Has Gone Mad Again

Ayodeji - April 24, 2020
Gain access to 24/7 news updates, latest books from our authors and much more
Contact us: info@dailypress.com.ng